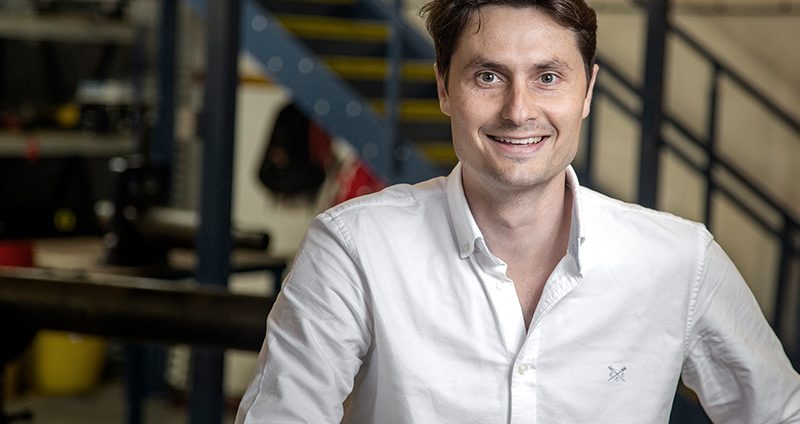 DeltaTek Global is heading into what is set to be a busy 2020, following on from a successful 2019.

The well construction specialist, which commercialised less than 18 months ago, has experienced significant expansion – both in the UK and overseas – as its range of disruptive technologies continues to be deployed by some of the industry’s most prolific operators.

Launched in 2015, the company’s proprietary products, SeaCure, ArticuLock and – more recently – QuikCure have developed a reputation for “saving rig time”, catching the eye of companies currently drilling amid the growing requirement to do so via efficiently implemented, intelligent, cost-saving and risk-reducing products.

2019 has seen the company win contract awards in excess of £1.5m and these successes have been mirrored by a £1million+ investment in both domestic and international expansion.

Following the commercialisation of QuikCure during the summer, further research and development has yielded its complementary simulation tool, SimCure. Designed in conjunction with The University of Aberdeen, QuikCure has been created to optimise the cementing process and maximise the efficiency to clients.

DeltaTek has also continued to grow physically, doubling its Aberdeen footprint, as well as establishing a Houston operational base. Beginning the year with a headcount of four, the DeltaTek team has grown to 15, including the key appointments of Business Development Managers for The Americas and Norway, Tyler Reynolds and Terje Hauan, respectively.

CEO Tristam Horn comments: “2019 has been a seminal year for DeltaTek. Based on the success of our original, award-winning subsea cementing system, SeaCure, we have developed – and commercialised – QuikCure, which in turn has led to the creation of SimCure. In other words, we do not like to rest upon our laurels.

“I am delighted to report that 2020 will find us working for all existing clients with current drilling campaigns. In addition, we have confirmed a number of new clients, both North Sea and USA-based.

“A focus on technology, collaboration and people is required to keep the industry moving forward – results suggest that we are meeting our aim to be at the forefront of that movement.”